From Trisul to the Annapurnas 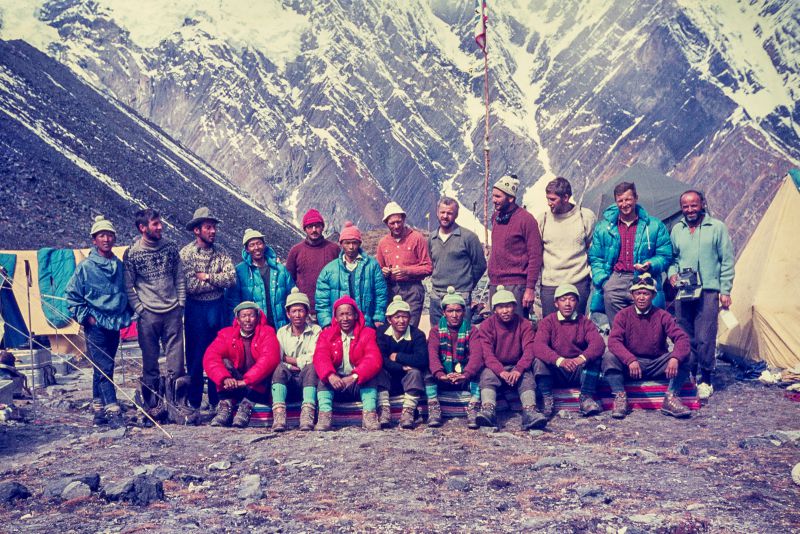 Last year marked the 40th anniversary of the first Slovenian ascent of Everest. But the immense success of Slovenian alpinists in the Greater Ranges wouldn’t have been possible without the formative years of Slovenian Himalayan climbing, most notably the first three Yugoslav expedition to the Himalayas (JAHO): 1960 Trisul, 1965 Kangbachen, and 1969 Annapurna II and Annapurna IV, which was the most successful expedition to the Nepalese Himalayas of the season. To honour this notable anniversary, we’ll screen old archival films and various members of the expeditions will share fascinating tales and historic photos from their adventures.