In 1985, Robert Peroni met Europe’s last community of hunters and gatherers. These people were undergoing a strong social change and were suffering from their own demons of the past, such as violence and suicides. The documentary focuses on Robert’s effort to save a community of 3500 people by teaching them how to make a living on slow tourism instead of hunting, following the model role of South Tyrol. 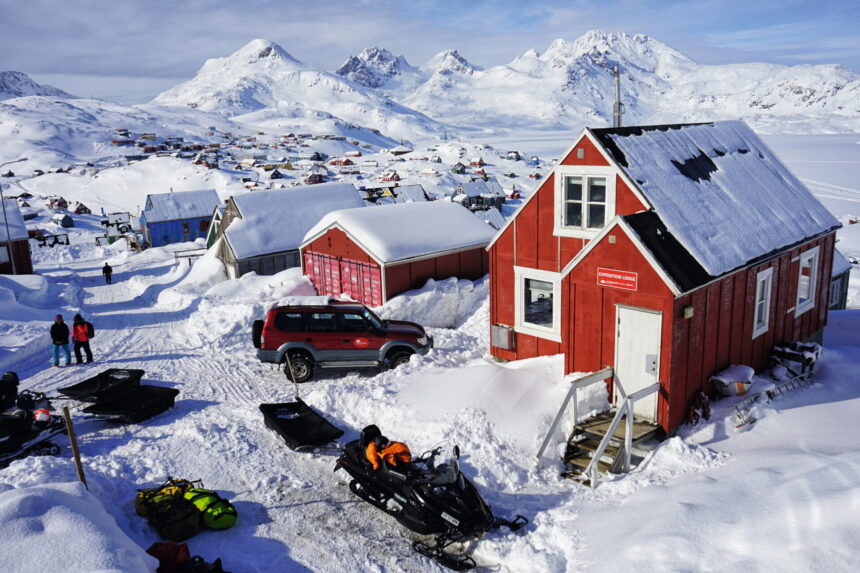