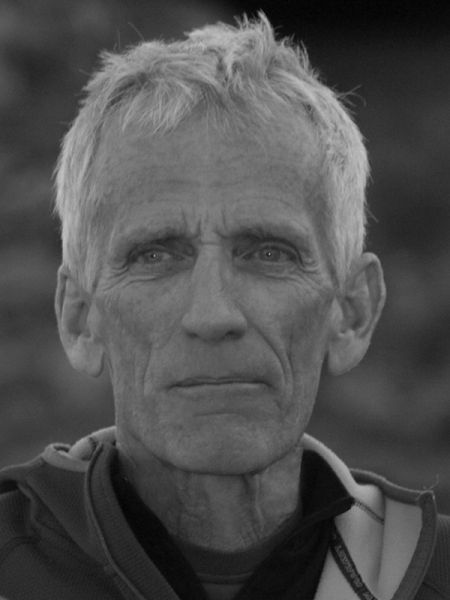 Jim Donini (1943) is an American rock climber and alpinist, noted for a long history of cutting-edge climbs in Alaska and Patagonia. He was president of the American Alpine Club from 2006 to 2009, and a 1999 recipient of the AAC’s Robert and Miriam Underhill Award. He wrote a long feature autobiographical article that appeared in Alpinist 2 and has done bits for Climbing and Rock & Ice. In 1976, he wrote a feature article for National Geographic on the first ascent of Torre Egger that also included a number of his photos. He was the executive producer for Parallelojams, a forty-five-minute film on climbing in Indian Creek that won the Best Climbing Film award at the Banff Film Festival in 2005. 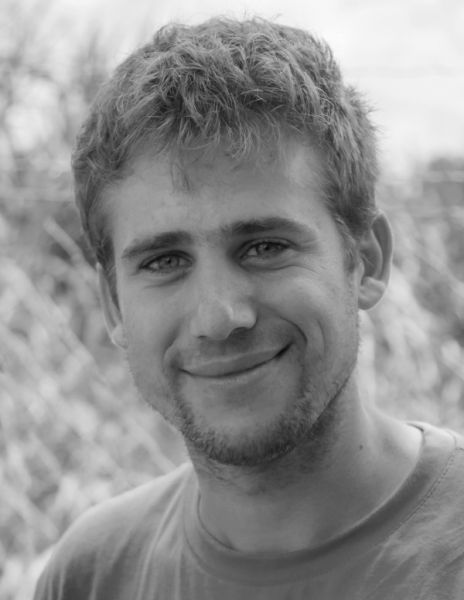 Rožle Bregar (1988) is a cinematographer, film director, traveler, and mountain enthusiast. In 2010, he graduated from the Institute and Academy of Multimedia in Ljubljana with a degree in sports photography. At an early age, he fell in love with the Slovenian mountains which steered him towards rock climbing. As his competitive career came to a close, photography and filmmaking became his main priorities. In 2010, he worked on the making of Sfinga, a film about Slovenian alpinism, which opened the door to other outdoor-related projects. Nowadays, a camera is his inseparable companion, both at home and abroad, underwater or in the air. He’s completed numerous commercial projects and documentary films. He was the co-director and director of photography of the documentary feature film The Last Ice Hunters, which he finished after the tragic death of the original director. The film won the Main Prize at the 12th FGF. A year later, he shot the film Undamaged about the fight against the dams on the Balkans’ rivers, which was warmly received at festivals around the world. 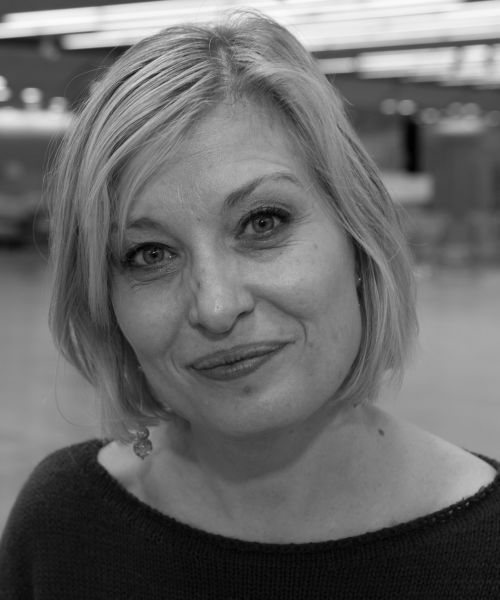 Journalist, author, and host of Slovenian radio and TV programs for RAI with a special interest in social issues. Author of two TV documentaries: “Vse za tisti nasmeh – Per quel sorriso” (about the charity fund ONG Luchetta Ora D’Angelo Hrovatin, which is dedicated to treatment of children from war-affected areas and other troubled regions) and “14+1” about the alpinist couple of Nives Meroi and Romano Benet, lifelong partners on the highest peaks of Himalaya and in everyday life. Vida Valenčič graduated in ethnic relations and is still deeply connected with the wilderness of Wales, where she lived for a year; she loves nature and wildlife in all its forms and believes it gives her the attitude and strength to face all the challenges in her life.