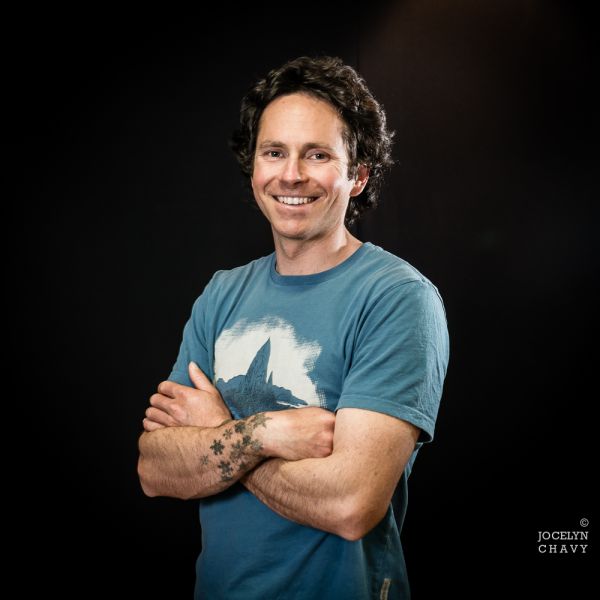 Colin comes from an old-school background and all his early climbing experiences were in the mountains where he learned to climb in a swami belt, with hip belays, on an 8mm static rope, and in old boots and crampons. At a very early age, he already learned the core elements of alpinism – exhilaration, exertion, exhaustion, fear, awe and finally relaxation and an elemental satisfaction. His loftiest dreams are big, beautiful and highly-technical mountains. Although he has made many first ascents, in Patagonia, Alaska, and the Karakoram, he considers most of his best achievements to be ones in which no new terrain was climbed: First solo ascents of Aguja Standhardt, Punta Herron, Torre Egger, the Infinite Spur, the North Buttress of Begguya, and Mt. Waddington. Speed ascents of the Cassin Ridge, the Wave Effect, and the Torre Traverse in less than 21 hours.