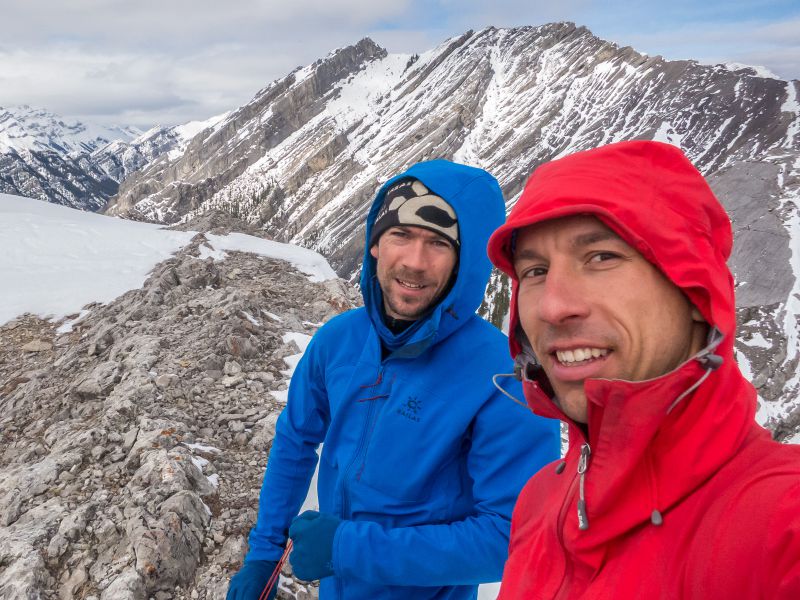 Karakoram giant Latok I has defied more than twenty-five expeditions in the last four decades, but Slovenians Aleš Česen and Luka Stražar, together with Tom Livingstone from Great Britain, opened a new, 2,400-meter route and reached the summit on August 9th, 2018, becoming only the second team to climb the mountain and the first to do so from the north. Forty years of failed attempts have created a lot of stories and turned the peak into one of the most sought-after goals of alpinists worldwide. Aleš and Luka will shed some light on the events and the experiences that took place during those days in Pakistan’s Karakoram.