GRAND PRIX OF THE CITY DOMŽALE

Josh Lowell and Peter Mortimer paint an extraordinary portrait of what life is like on an immense rock face. The film gives a starkly honest view of that thin line which separates dedication from obsession, while at the same time being surprising and managing to grab the attention of the audience from beginning to end.

A voyage down into Hades from which the only escape possible is by fleeing towards the summit hand in hand with one’s rope mate. 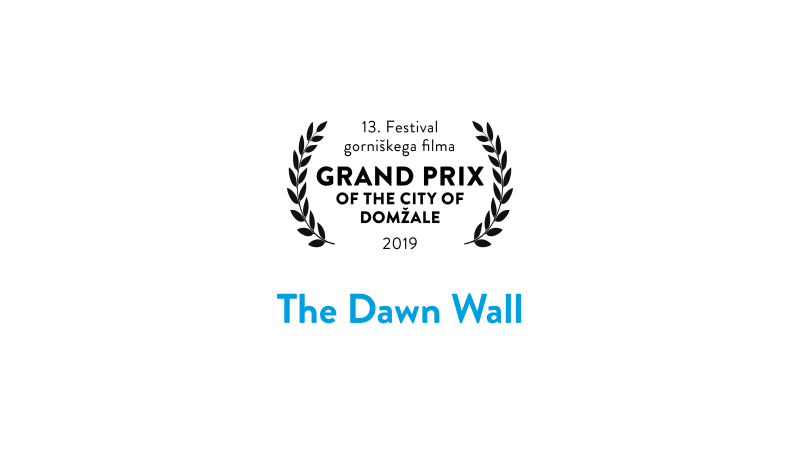 Through excellent photography, narration, and acted scenes we learn about the triumphs and tragedies of Hans Kammerlander, one of the greatest alpinists in the world, and the film also manages to convey the beauty and ruthlessness of the mountains, especially the Himalayan giant Manaslu. 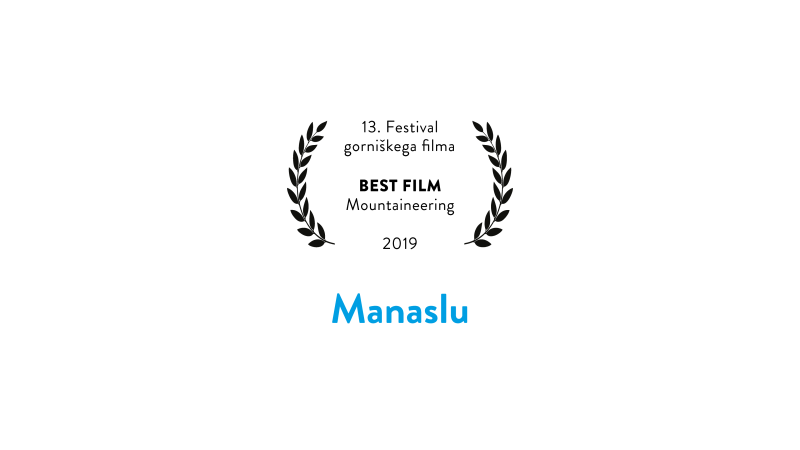 Marcel on the Top of his Art (Nicolas Falcquet, Switzerland) 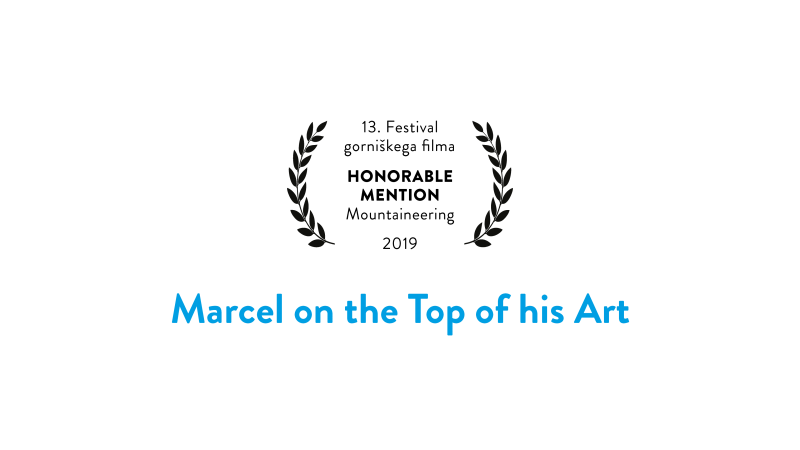 Chosen because of the amazing photography and of course the extremely difficult, almost impossible sporting achievement, probably one of the greatest of the last century. 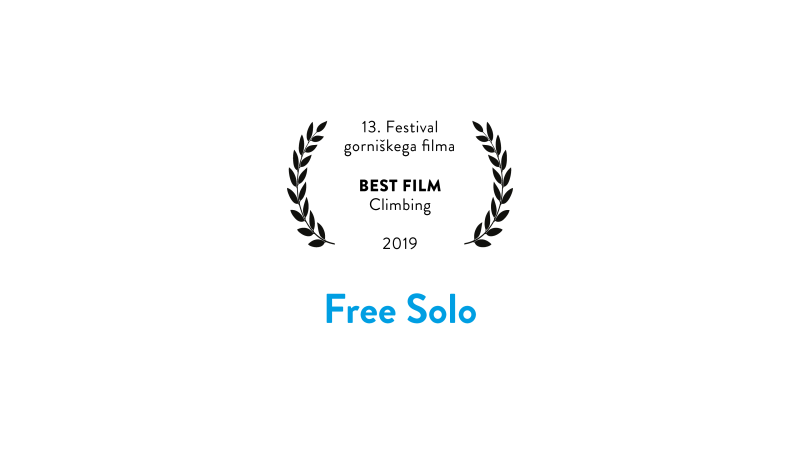 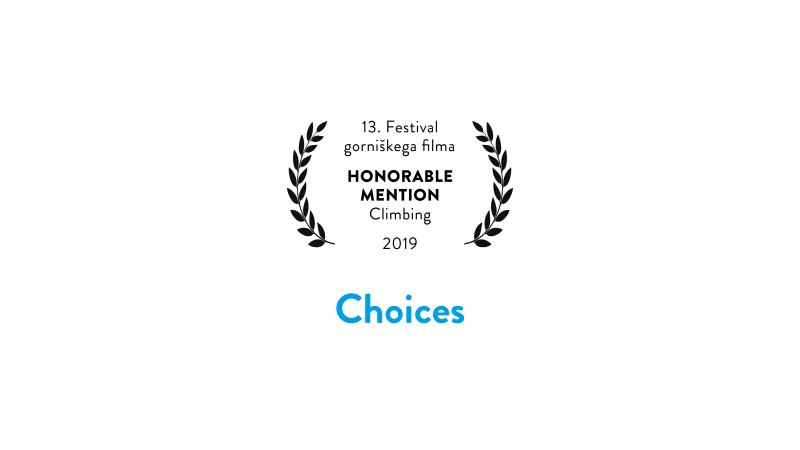 This award is in recognition of the exquisite photography that graces this beautiful movie filmed in the Canadian mountains. This is a study and a collage of the extraordinary people who’ve been captivated by what life and adventure mean and are in the mountains. 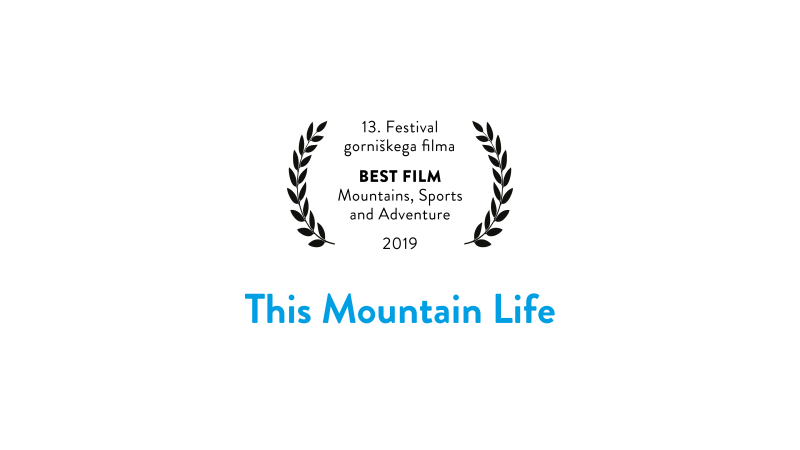 Spectre – To the End of the Earth (Alastair Lee, UK) 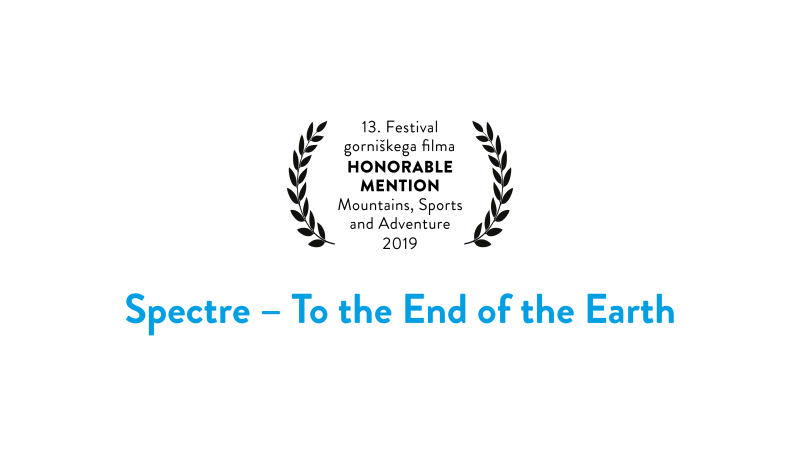 Excellent imagery and outstanding narration are used to dispel the myths created by the media regarding the increasing numbers of visitors to Himalaya and its highest summit, where plenty of waste is being left each year. 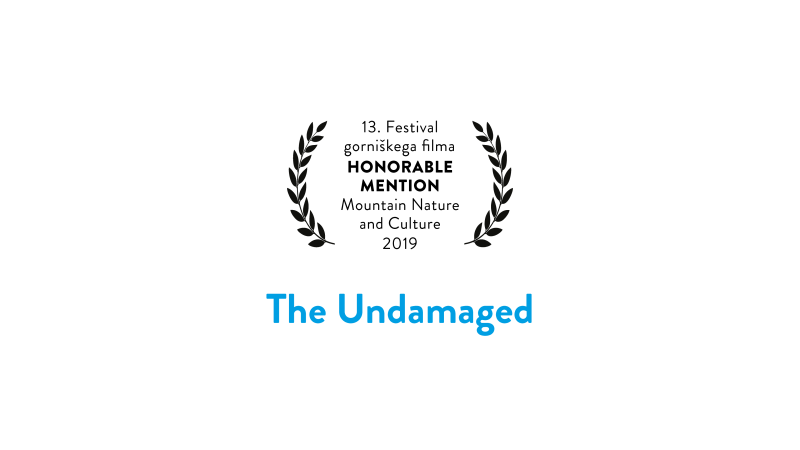 An excellent representation of alpinists’ stereotypes and traditions. The film tells a simple and fresh story with a touch of humor and it’s important to note the complexity of the technique used to realize this short film, namely the stop-motion animation. 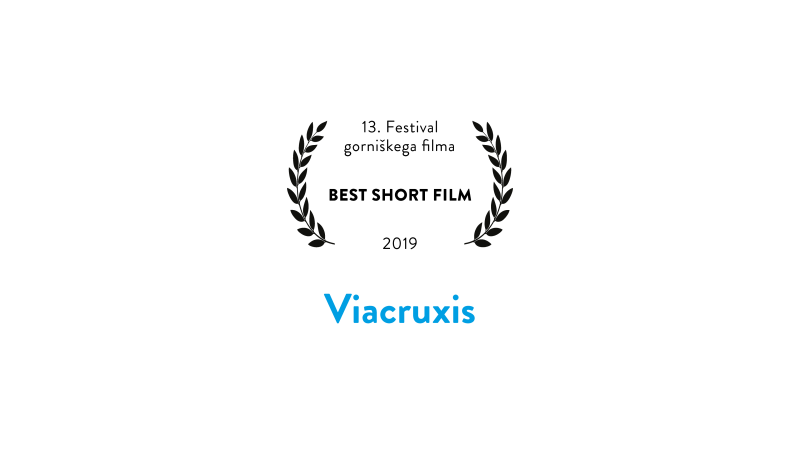 The film provides a deep and thoughtful insight into the world of top-end sport climbing. The viewers get a glimpse of the effort and the attention to detail required for operating at the highest level, while also being drawn, visually and emotionally, into the zone of Adam Ondra. 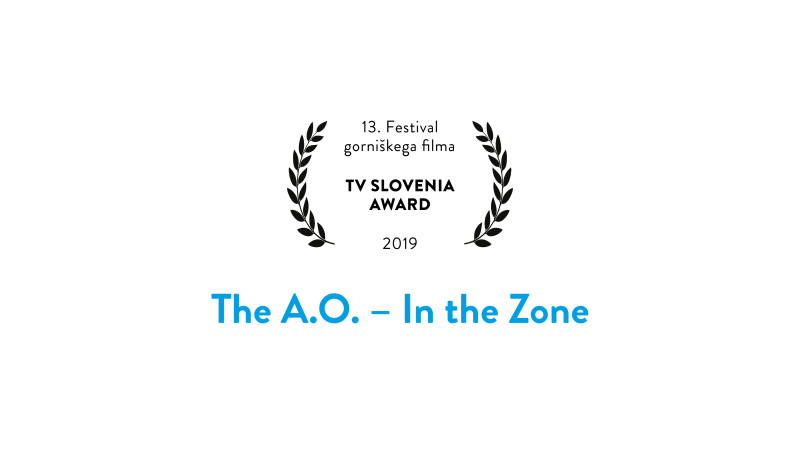