Grand prix OF THE CITY DOMŽALE

From the very first scene, this film is mesmerizing.  The filmmakers introduce us to the world of Greenland and its inhabitants.  The film is amazingly authentic because the filmmakers tell us about Greenland from the point of view of people living there.  The film characters are taking viewers into the pristine and beautiful world of living in harmony with nature.  A world which passes away … Filmmakers tell about that world using phenomenal shots balanced with editing.  This complex story leads to a delicate and moving culminating point.  It is with great pleasure that the jury of 12th Mountain Film Festival gives the Grand Prix award to “The Last Ice Hunters.” Congratulation to the film crew, who managed to fulfil the idea of Jure Breceljnik, who passed away during the project, and finish it with such a masterpiece. 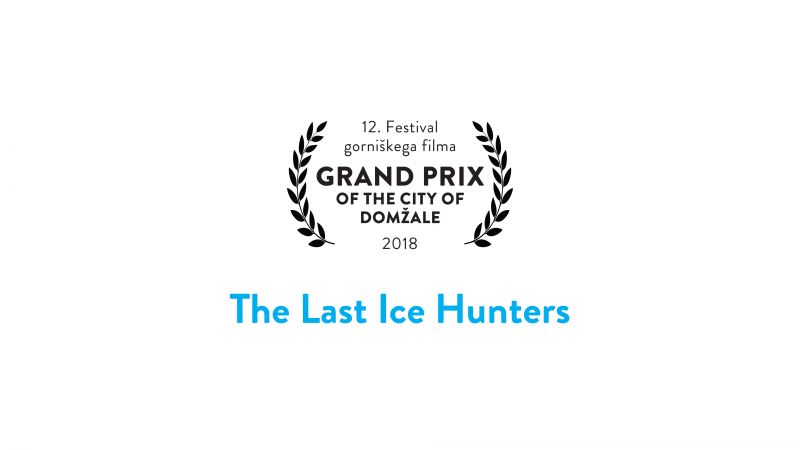 Fred Beckey was surely one of America’s most unusual top climbers, which is perfect material for an interesting film. Dirtbag: The Legend of Fred Beckey provides an objective, accurate, and a somewhat humorous portrait of this interesting character, his climbing, and his personal life, and the manner in which it does it is a perfect match for his personality. An excellent film about a climbing legend. 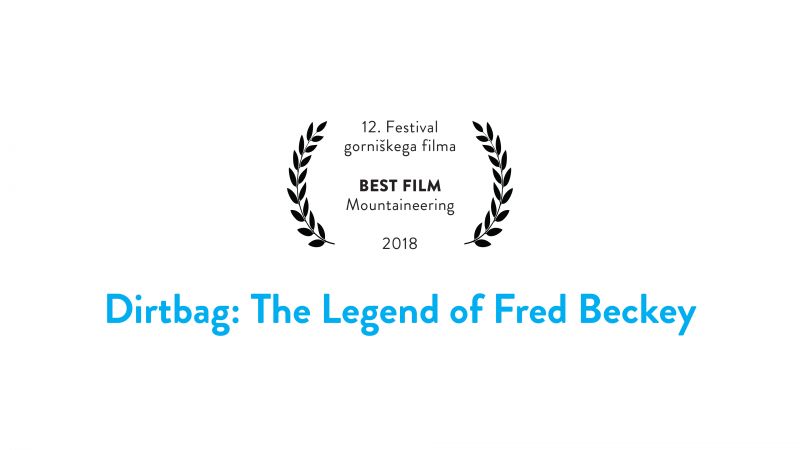 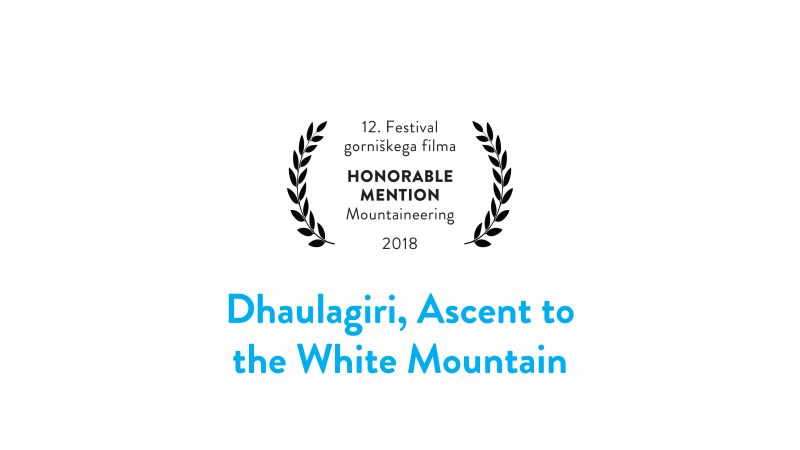 Sean Villanueva O’Driscoll is a top climber, adventurer, filmmaker, musician, and even actor. Like many of his other climbing films, Coconut Connection provides a unique and relaxed insight into the hard climbing and wild adventures of Sean and his gang, who never take themselves too seriously. 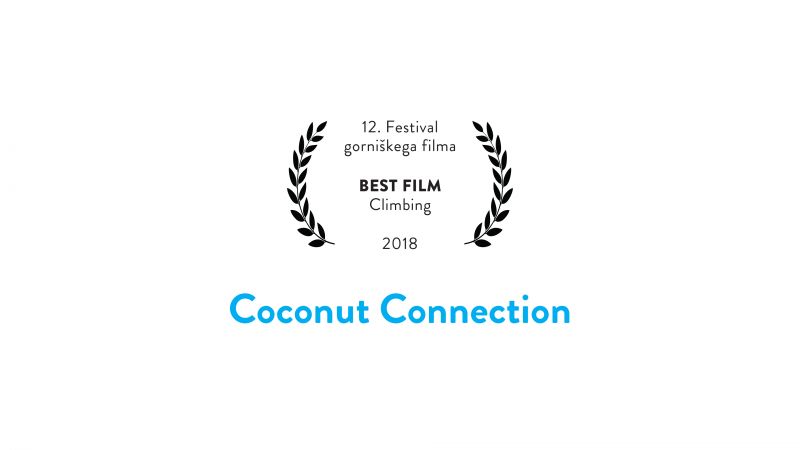 It is hard to feel the existence of the four basic elements of the Earth in our everyday life. But this film enables us to feel those elements so lively while we are watching the adventures and lives of the four adventurers through beautifully shot images and delicately connected scenes. Eventually it makes us realize humans are just one of the elements making up the Earth. 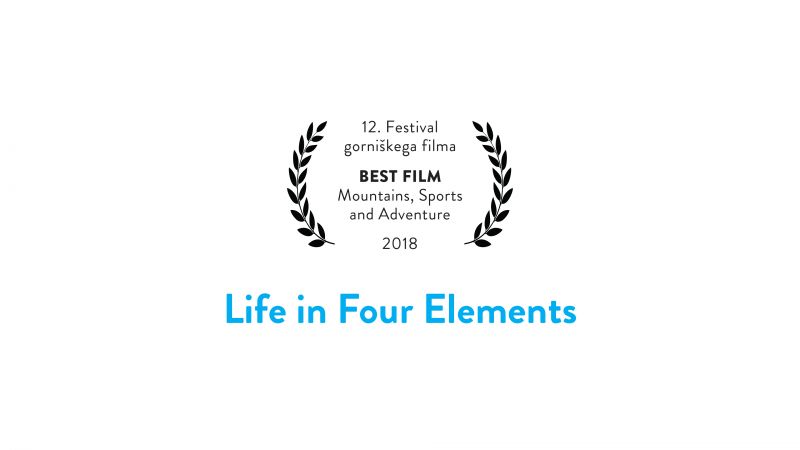 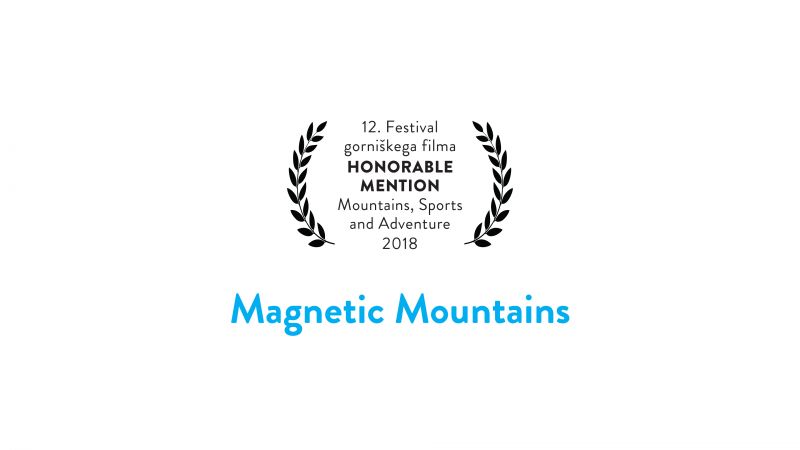 Becoming Who I Was (Moon Chang-yong, Jin Jeon, South Korea)

I don’t know what word can exactly describe this beautiful and special relationship between the young reincarnated monk and his old teacher who take care and respect each other. However, the directors who shot the two main characters for 8 years show us the harsh but unforgettable journey of the boy and old man in a very moderate way. 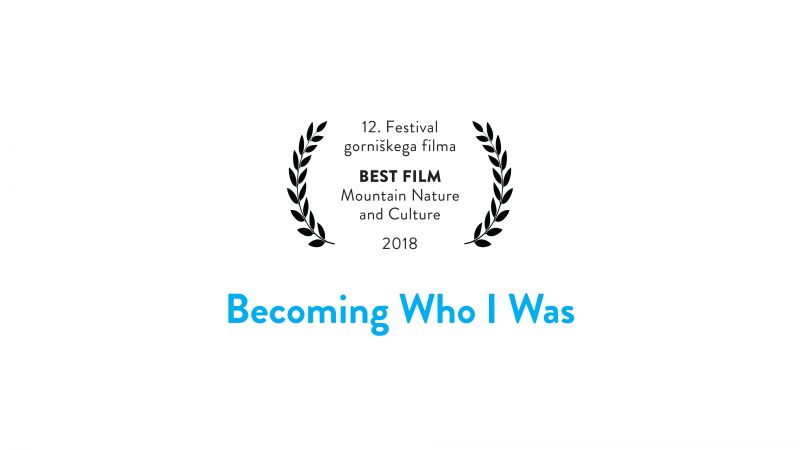 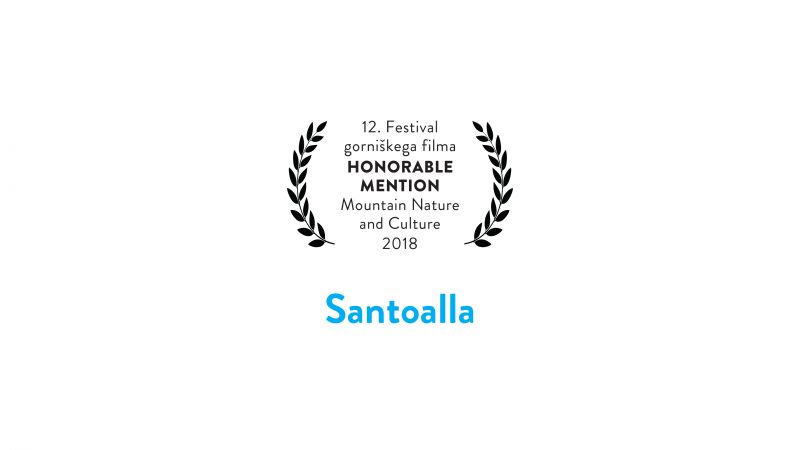 This film takes us to Tajikistan. The film’s extraordinary hero impresses with his strong will, creativity, hard work, but most of all, modesty and humility. All of us can learn a lot from him.  Filmmakers create a portrait of him through careful observations and are successful in bringing us close to the hero in a subtle and sophisticated way.  The eyes of the title character tell more than a thousand words… The Jury of 12th Mountain Film Festival gives the award for the Best Short Film to beautiful “The Botanist.” 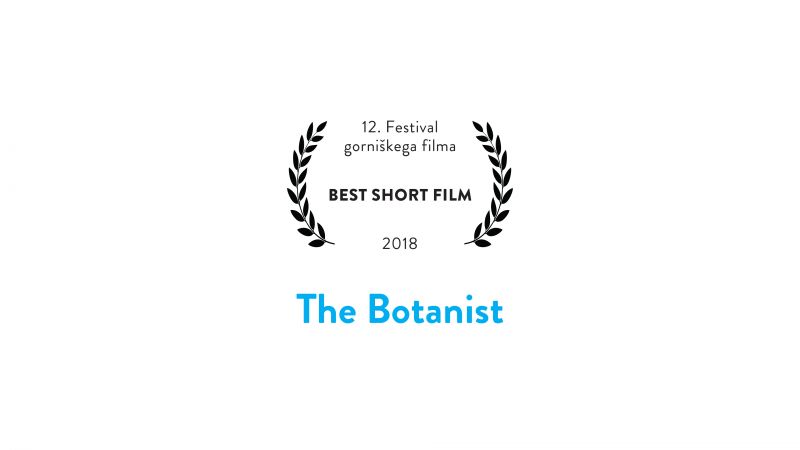 The film and its protagonist are relentlessly trying to find the answer to the following question: Is it worth risking your life? Thoughtful deliberation, along with sincere thoughts from family, fellow alpinists, and experts brings us full circle and a conclusion is reached: Being surrounded by loved ones is more important than anything else. 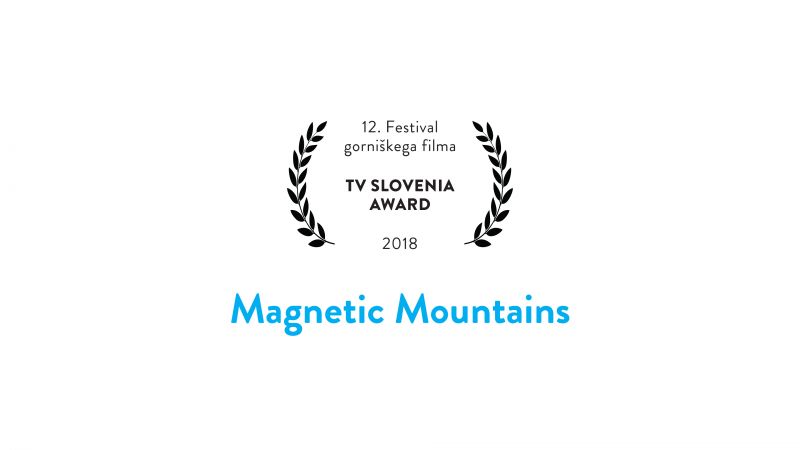