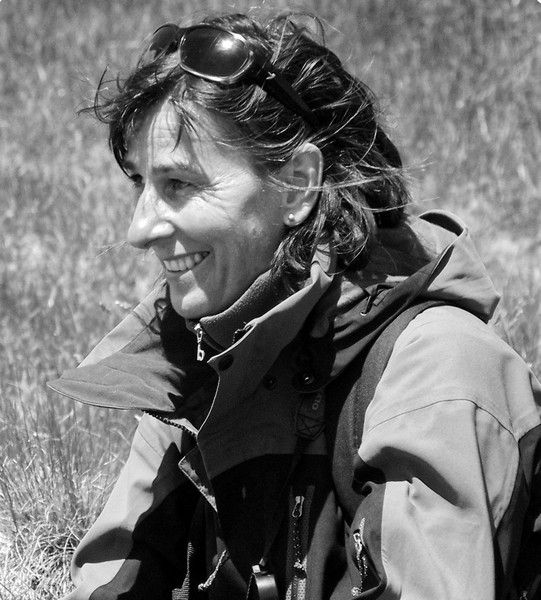 Aleša Valič is the editor and screenwriter of the educational programme of the Slovenian national television. Most of her work revolves around educational and documentary programmes and films about environmental protection, nature, and ethnology, including a series about the Slovenian Alps and Slovenian nature parks. Her work as an editor has involved numerous films produced by the Slovenian television, as well as independent films from Slovenia and abroad, which have often been connected with mountains. She’s been working with the FGF for several years now as a member of the jury for the Slovenian National Television Award. As an ethnology and Slovenian language graduate, she’s been focusing on the public use of Slovenian language for a while now, and most of her free time is spent in nature, either paddling or taking pictures. 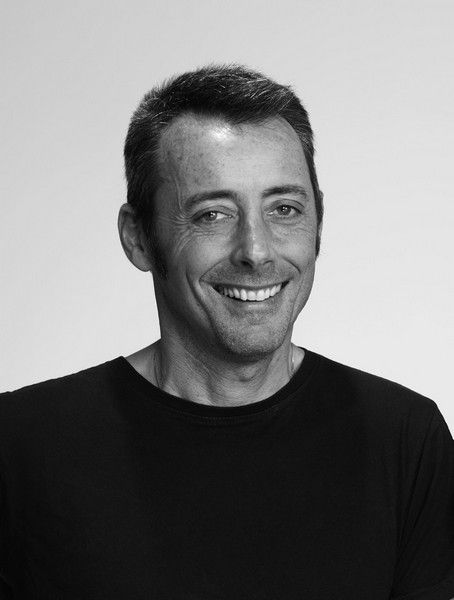 Marco Ribetti is the deputy director of the National Mountain Museum (Museo nazionale della montagna) in Torino, where he curates the historical film and video library. In the twenty years of his work, he’s prepared almost 150 exhibitions about all aspects of mountain culture, ranging from alpinism to research expedition. His work at the museum, which is an important national institute, revolves around collecting, archiving, and managing of video recordings. His articles about movies and cinematography of the Alps and other mountain ranges have been published in numerous magazines. He works with many festivals and regularly attends the meetings of the International Alliance for Mountain Films, which was co-founded in 2000 by the Torino museum. 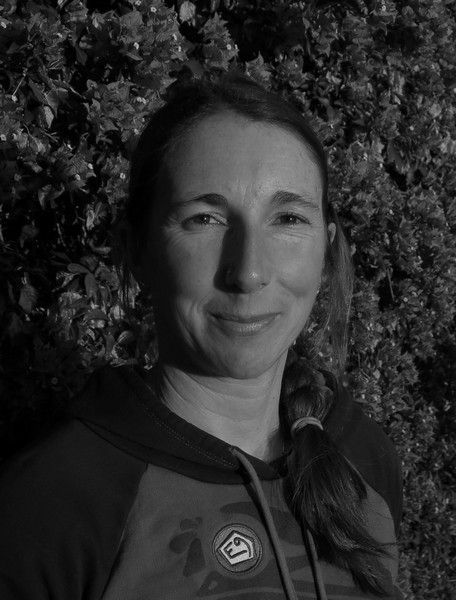 Martina Čufar Potard, who now lives in Chamonix but was born and raised in the Slovenian village of Mojstrana, has been climbing for twenty-eight years. After finishing her career on the competition circuit, which included a world lead title, she focused on climbing outside, where she ventured from sport climbing to trad and big walls. Despite being a mom to two kids, she’s lost none of her passion and has recently redpointed her second 8c route. When she’s not climbing, she likes to keep in touch with the climbing scene and is active as a writer, translator, and lecturer. She’s been featured in a couple of short films and has visited numerous mountain film festivals (Zakopane, Ax les Thermes, Chamonix).