GRAND PRIX OF THE CITY OF DOMŽALE

Imbued with a strong narrative sensibility, the film tells three stories which are morphed into one by the lethal avalanche that swept the Khumbu icefall. The tragic event forced Sherpas, commercial expedition operators, and their clients into decisions which leave no viewer untouched. 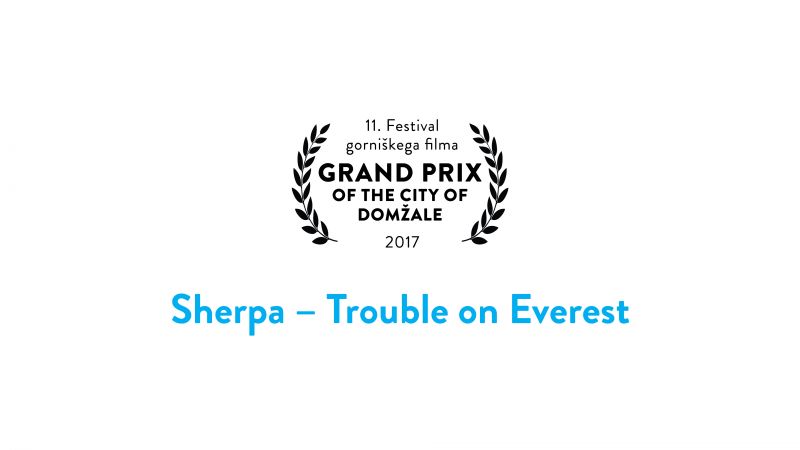 The documentary about this monumental Himalayan achievement successfully reconstructs the climb using archival footage, original sound recordings, and present-day interviews, all working together to paint a vivid picture of the two protagonists of the 1996 climb of the Ama Dablam northwest face. 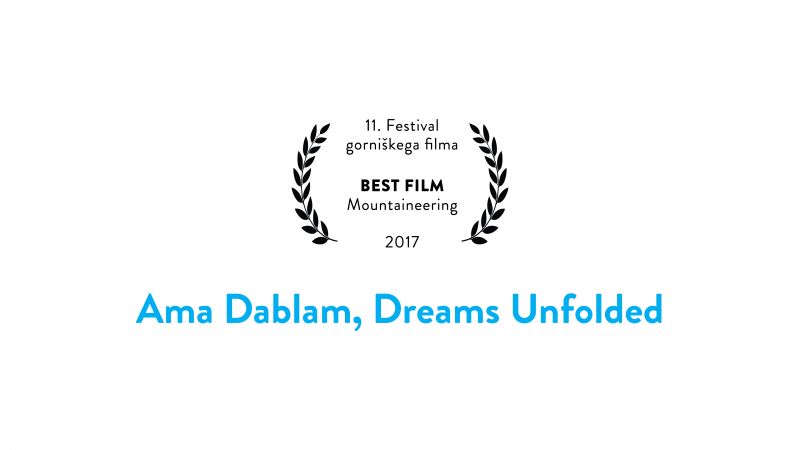 A film about a difficult new route on a Greenland big wall, which took almost a month to complete. The climbing is presented through elaborate and dynamic imagery and the climbers share their outlooks on life, life-changing decisions, and the ever-present quest for balance. 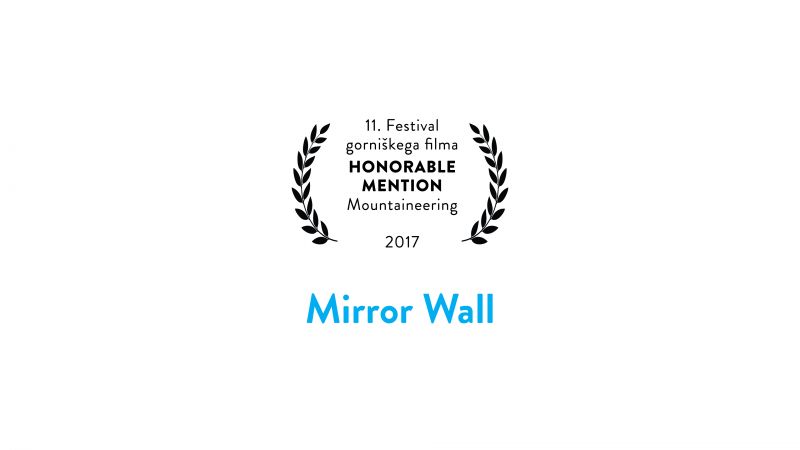 Riders on the Storm

Excellent imagery and an interesting narrative about two world-renowned female climbers, whose climbing is intertwined with the story of the first ascent of this legendary route in the mountains of Patagonia. 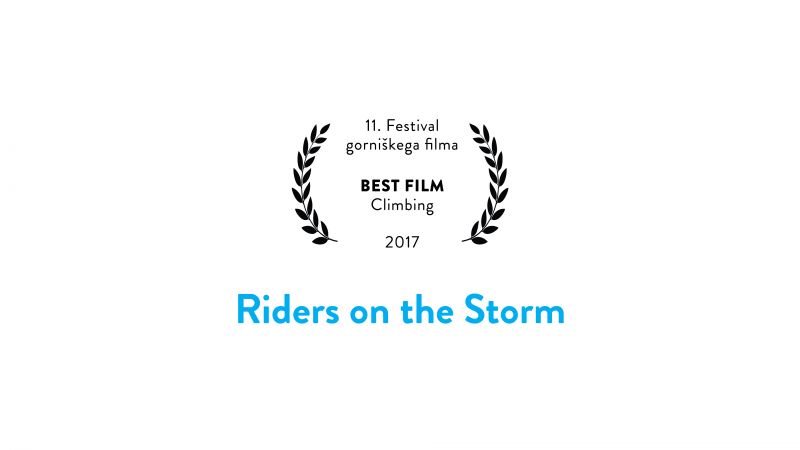 World’s best climbers come to Catalunya to test themselves on some of the hardest routes anywhere in the world, and the film delves into the intricacies of mental preparation necessary for all cutting edge climbs. 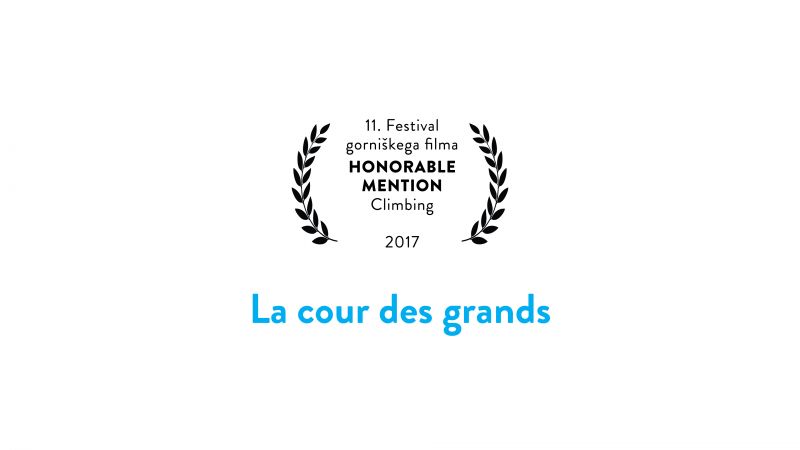 The director of many legendary ski films and a young skiing phenom made sure that the viewers will enjoy spectacular footage of breathtaking action, which has astonished the legends of the sport and redefined steep skiing on the proudest Alpine faces. 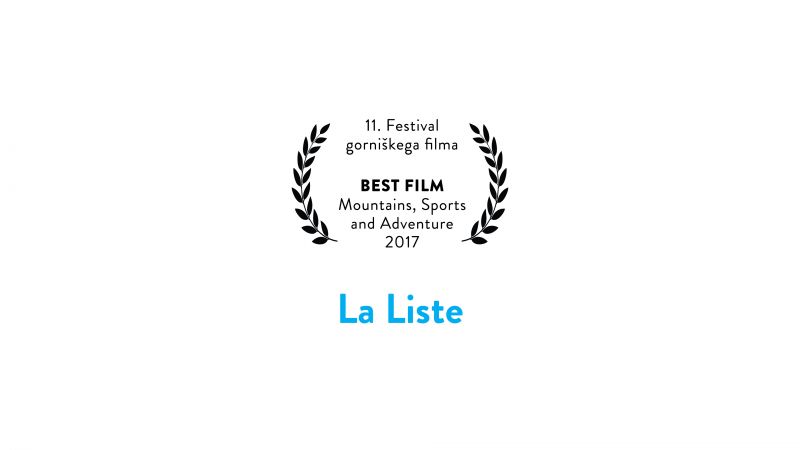 A relaxed and spontaneous adventure into the unknown undertaken by sailing and climbing aficionados under the command of a reverend captain. 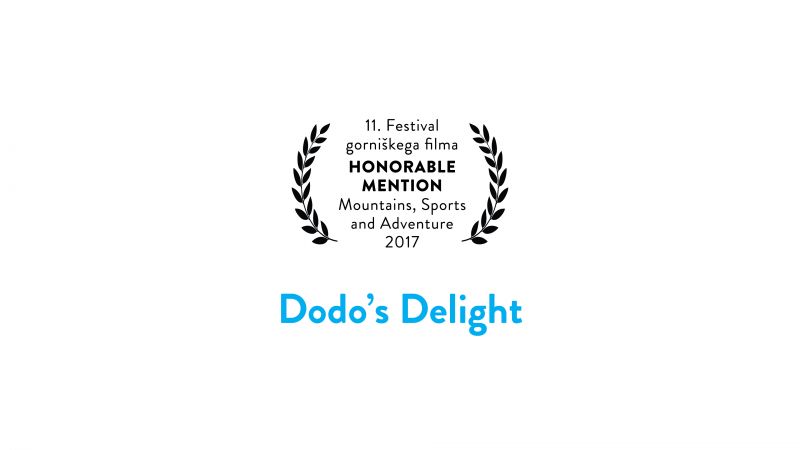 To the Origin of Skiing

An excellent film about exploration, which subtly combines images of unknown landscapes and stories of their people and takes us to the mountains of Altai, where skiing has been present ever since the birth of civilization. 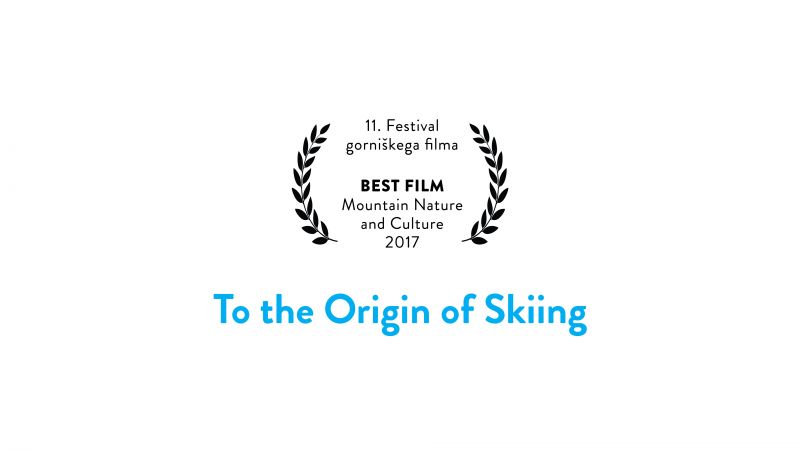 A film with excellent dramaturgy and camera work painting a subtle picture of the porters in the Tatra Mountains, whose craft is strangely alluring and fascinating. 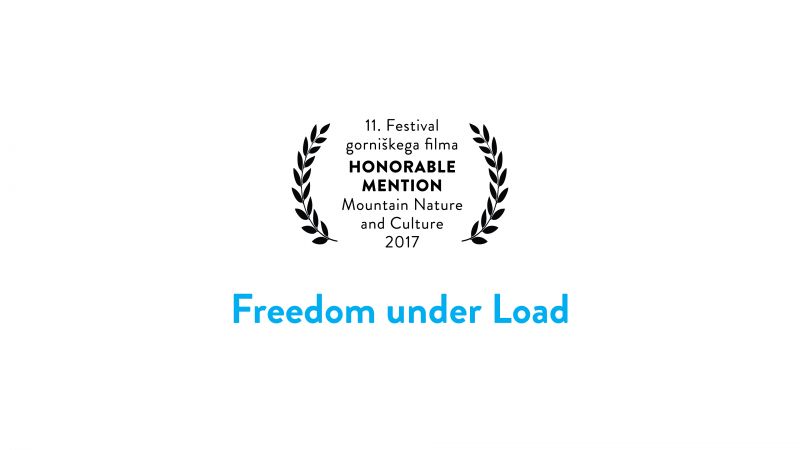 Despite its short running time, the film manages to open a window into different worlds and lives. 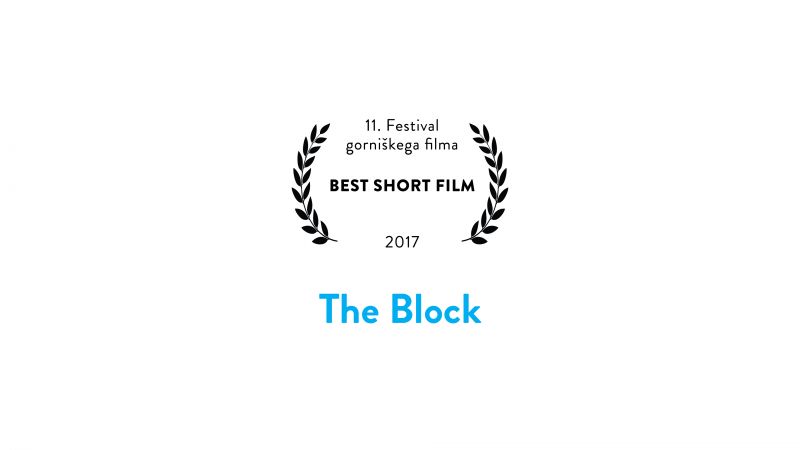 The exploratory documentary starts with beautiful images of the birthplace of the sacred Ganges River high in the Himalayas, which are immediately followed by data about contaminated snow right at the source. It follows the river to its mouth and employs strong images and spoken word to describe the stunning discrepancy between the worship of India’s largest water source and its ruthless exploitation and pollution. Despite Ganges’ unusual self-cleaning properties, the film provides an inevitable conclusion: The river is going to die, unless our generation assumes a more responsible course of action. 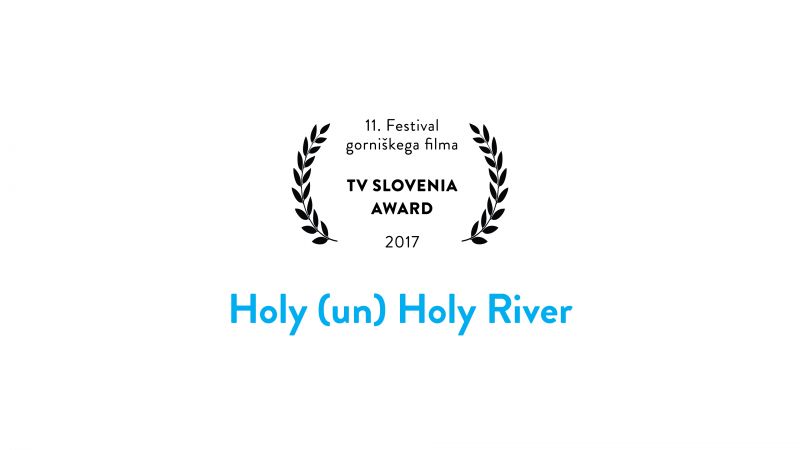