Ever since the founding of the International Alliance for Mountain Film (IAMF) in February 2000, the members have been interested in celebrating those who have are changing the world of mountain film. IAMF members wish to express their gratitude to the filmmakers, directors and producers who have contributed throughout their careers to the evolution of mountain film into the prominent genre that it is today. With this in mind, IAMF created the IAMF Grand Prix, recognizing leading figures in mountain film. 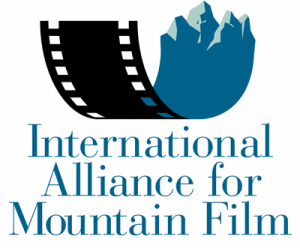 Peter Mortimer, Nick Rosen and Josh Lowell of Sender Films have done more to communicate the beauty, the adventure and the athleticism of the sport of climbing to a wide audience than any other filmmakers working today. They have consistently captured the most cutting-edge climbs done by some of the best climbers in the world. Whether it’s fast and light alpinism, highball bouldering or solo climbing, Sender Films has continued to search for the best and then give their best to bring back the stories. Watching a Sender film is a cinematic experience. They are artistically shot and ruthlessly edited. They provide a bridge between the core climbing audience and the mainstream cinema audience. The partners of Sender Films are climbers themselves, and they can tell stories from an insider’s perspective, but their greatest strength is their focus on character and story. Their hard-earned credibility has given them access, not only to the best climbers, but to the characters of those climbers: their dreams, their fears, their joys and their disappointments. This is what makes a great film.

The number of awards Sender Films has won from the most important mountain film festivals in the world comprises a very long list. But perhaps their most important film to date was the one that won Grand Prizes around the world: Valley Uprising. A feature-length look at the larger-than-life characters of the Yosemite Valley, Valley Uprising delivered on many levels: historical accuracy, superb production values and in-depth character development. 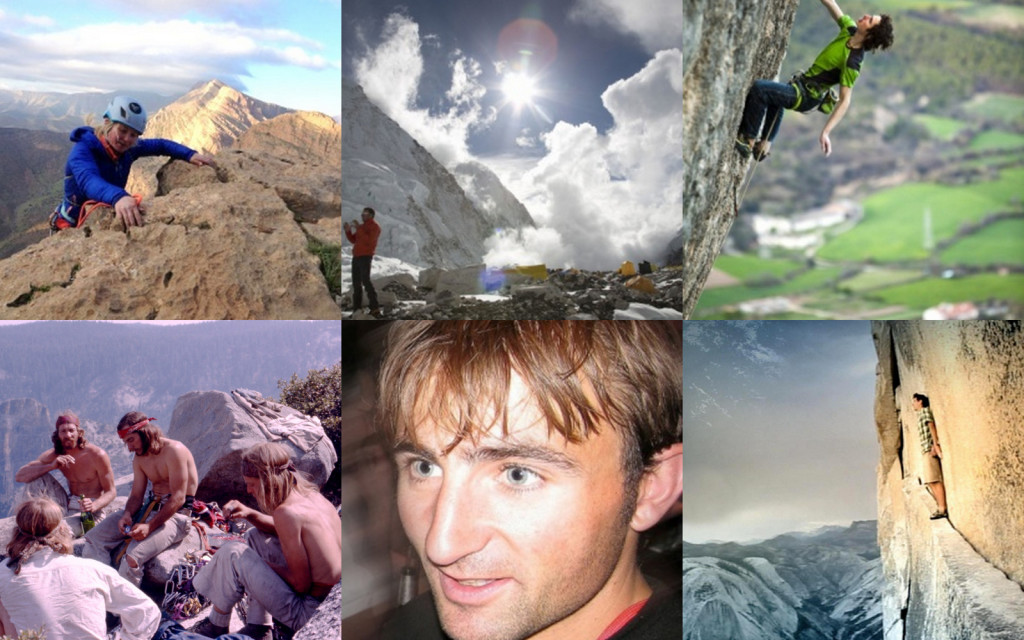 Sender Films is a modern film company making modern films for modern audiences. They use the best cameramen, the most up-to-date equipment, and they travel anywhere in the world to make a film. Their standards are consistently high but the most encouraging thing about Sender Films is that they are continuing to develop and perfect their work.

Sender Films have been a part of the Festival gorniškega filma since its earliest days. Slovenian audiences have been thrilled by their numerous films, most notably First Ascent, The Sharp End, Alone on the Wall, Swiss Machine, Point of No Return, Progression, Honnold 3.0, High Tension, Spice Girl, The Sensei, La Dura Dura and Valley Uprising, and many of them have won at least one of our prizes. They are most worthy recipients of the International Alliance for Mountain Films 2016 Grand Prize.

2016 Alliance Award Ceremony is going to take place on February 18th at 6pm in Linhart hall in Cankarjev dom in Ljubljana. Welcome!