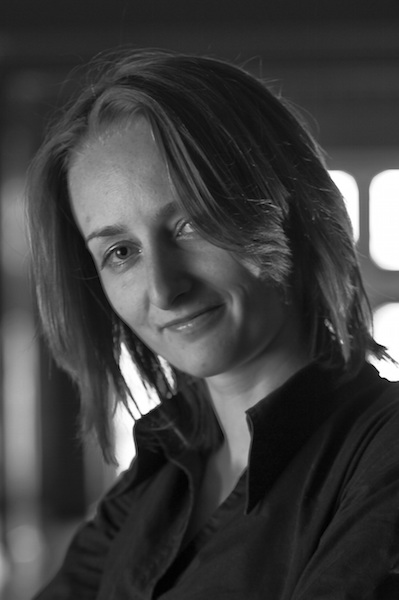 Vice director of the Mountain Film Meetings festival in Zakopane (Poland) and vice president of The International Alliance for Mountain Film. Responsible for film selection and programming of the festival, which has been organized for eleven years in the Tatra Mountains. Gabriela graduated in foreign languages and comparative literature, and she also followed courses about the history of the cinema and participated in documentary film workshops. She holds an E.MA’s degree in Human Rights and Democratization, manages children’s rights projects, and speaks at meetings about human rights issues. Student-jury member at Trento Film Festival (2001), jury member at Cervino Cine Mountain (2010), Mendi Film Festival, Bilbao (2011), Festival Gorniškega Filma Domžale (2012) and Festival International du Film de Montagne Autrans (2013). In her free time she enjoys climbing, ski-touring and sailing. 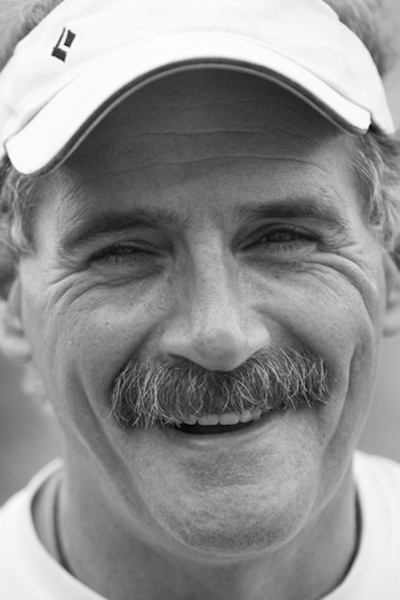 Jack Tackle comes from Montana, USA, and for the past forty-two years he’s pursued all types of climbing throughout many different ranges of the world, while always maintaining an eye on new, unclimbed routes. He’s done numerous trips to the Himalaya, South America, Europe, and Alaska. He works as a mountain guide, has extensive experience in the outdoor industry, and has written numerous articles for various magazines (Alpinist, Voices from the Summit, Outside Magazine, Climbing, Rock and Ice, New York Times, LA Times). Throughout the years he has chronicled some of his most important climbs in the AAC journal. He’s been involved with the American Alpine Club since 1977 and is currently its board member, and in 2003 he was awarded the Sowles Award from this organization. 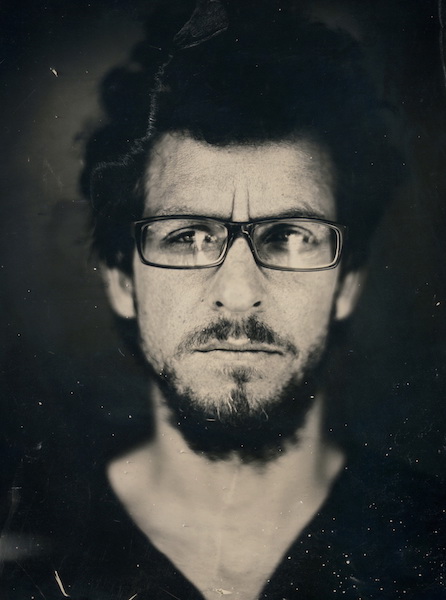 Marko Brdnik is a professional musician. He studied classical music in Germany and has received numerous prestigious awards for his musical exploits. He performs as a soloist, chamber music performer, and studio musician. He’s written music for around forty theatre and dance shows, and his accordion most often vibrates with the sounds of classical music, jazz, tango, and punk-rock. His other passion is alpinism; he prefers climbing new routes in the mountains, but also doesn’t mind bouldering and dry-tooling. He’s in love with the faces above the village of Log pod Mangartom in Slovenia, where a couple of new routes are still waiting for him, and his preferred approach to alpinism includes a touch of imagination.