Grand Prix OF THE CITY OF DOMŽALE

Multifaceted, balanced and moving story about an exceptional mountaineer who set the new standards in the history of Himalayan climbing. 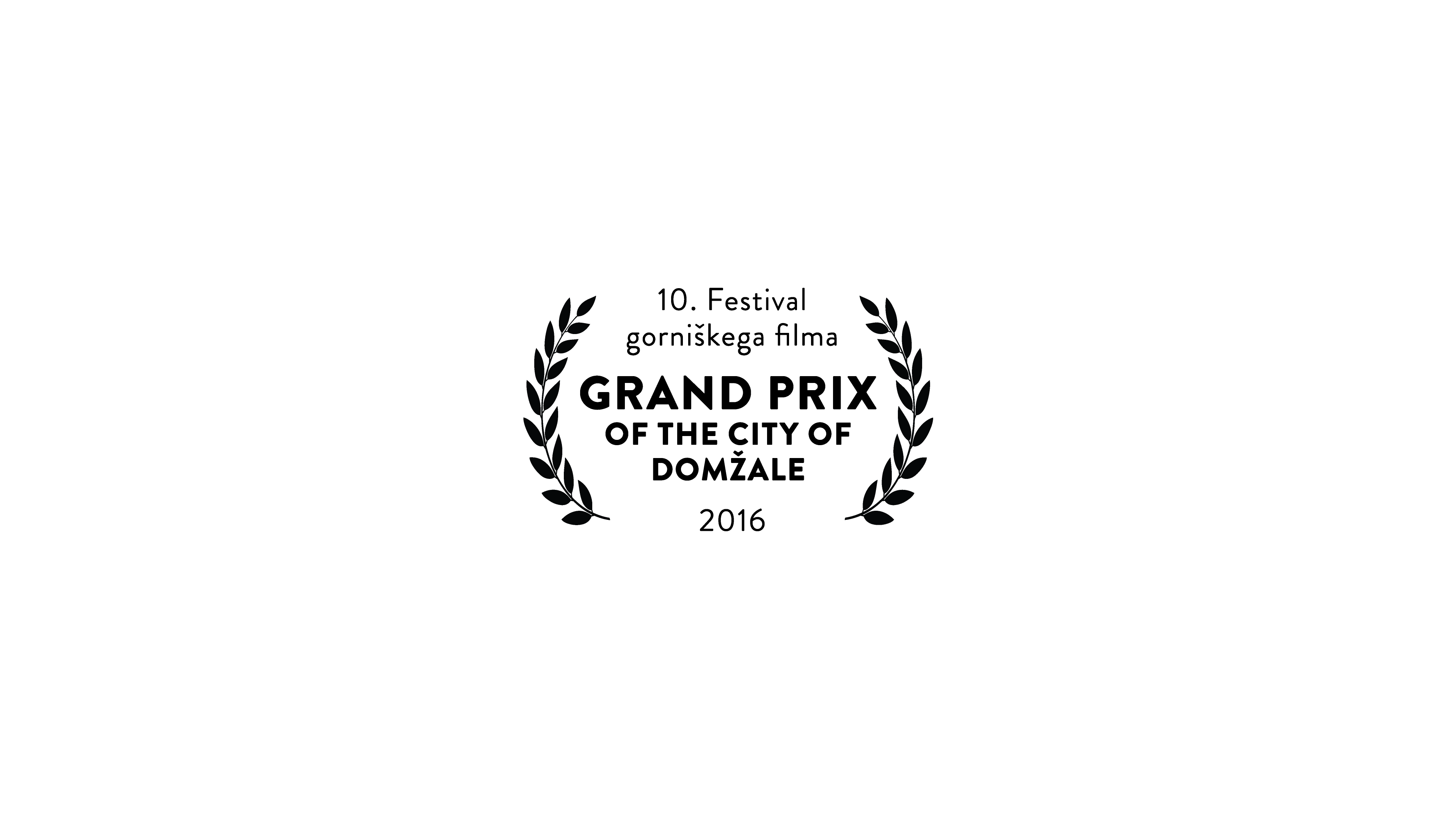 An excellent cinematography and real life depiction of hard technical climb on high altitude with an emphasis of friendship and personal side of challenges, successes and failures. 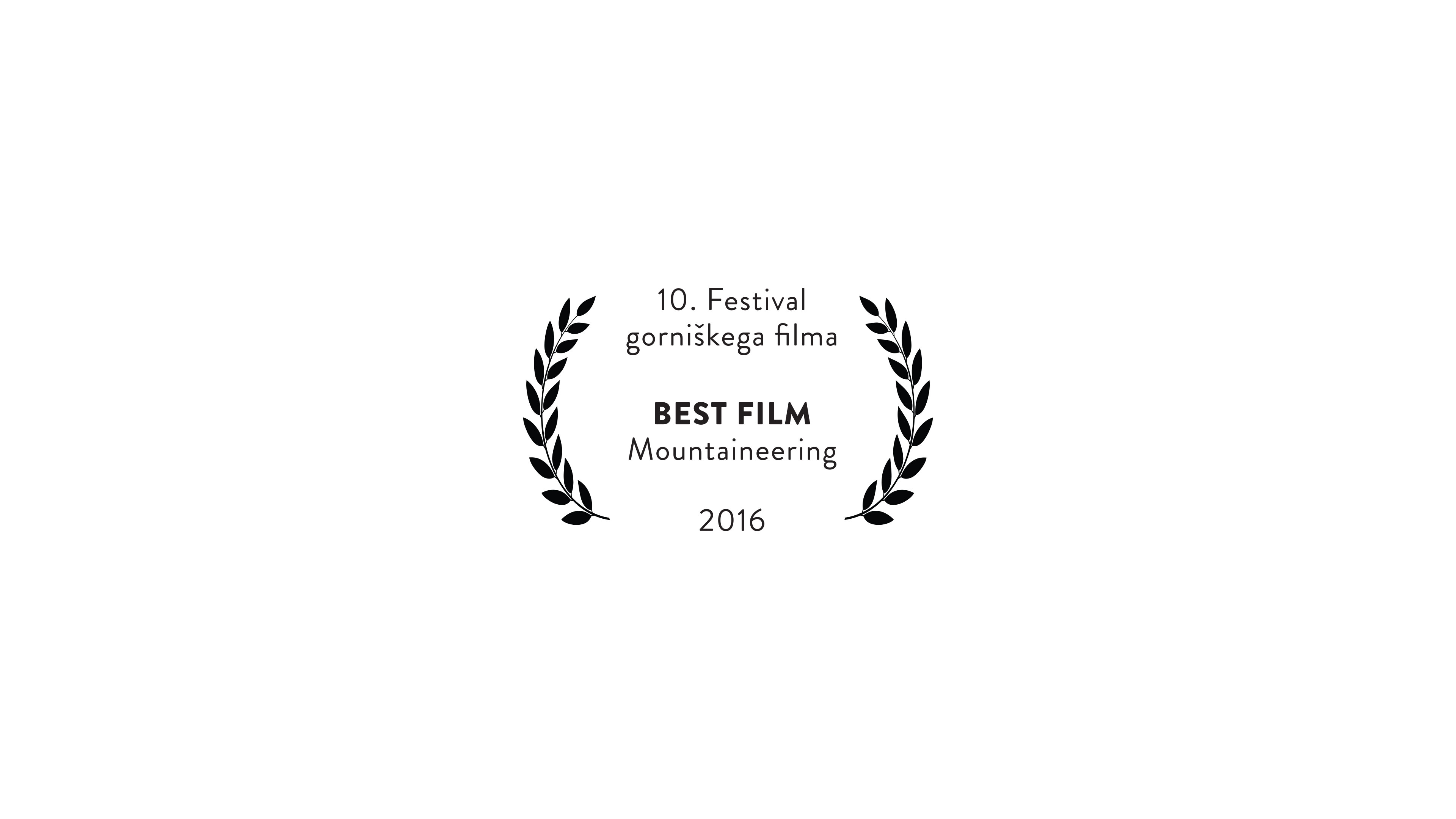 A life dedicated to mountains out of authentic passion and life convictions set against intriguing psychological background. 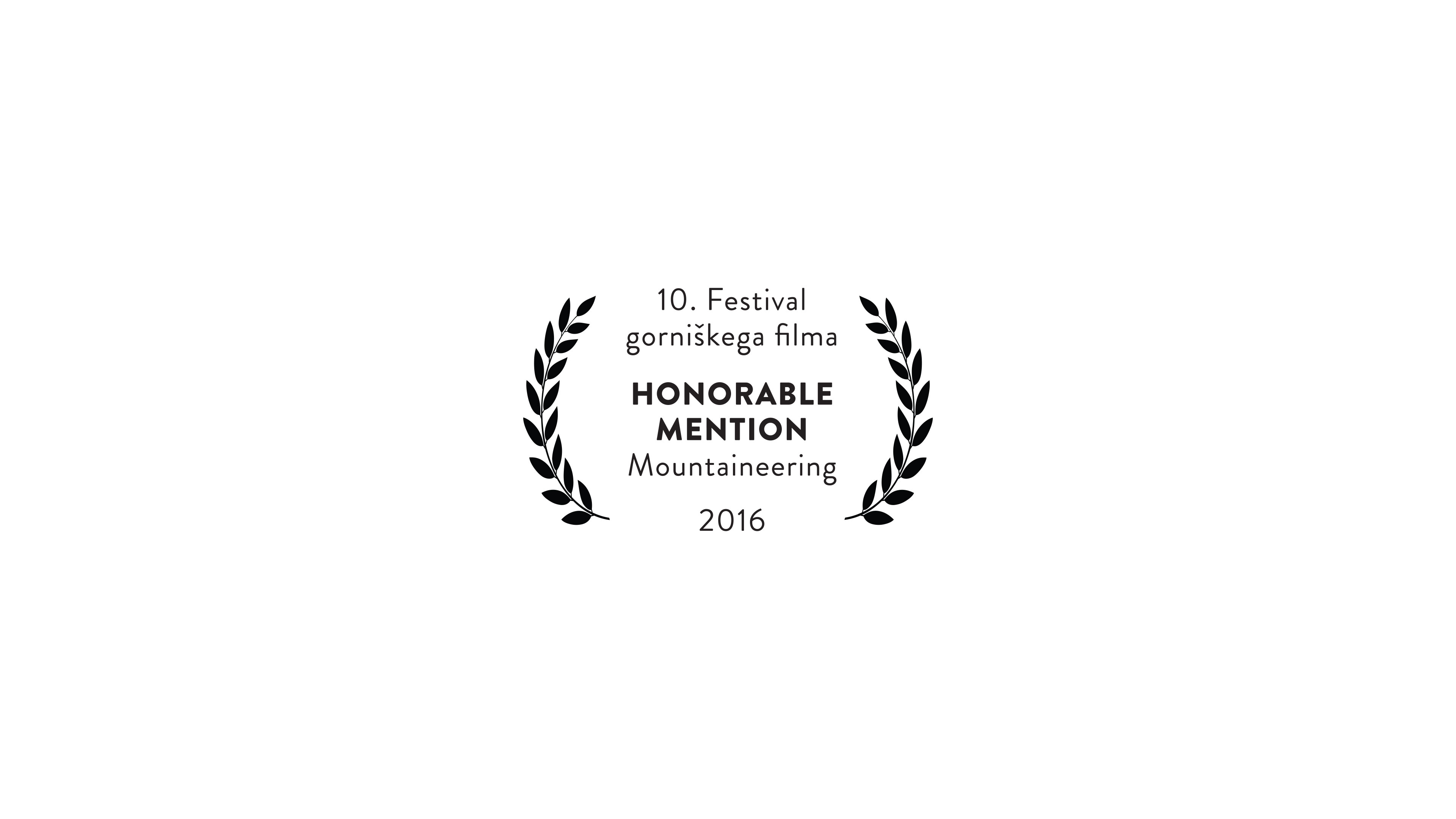 A poetic depiction of Kurt Diemberger’s life allows the viewer to relieve poignant moments of his past, which are still alive in the present.

A strong relationship between father and his son shown in an engaging story set in the extreme climbing conditions with breath taking views on the walls of the Tre Cime di Lavaredo. 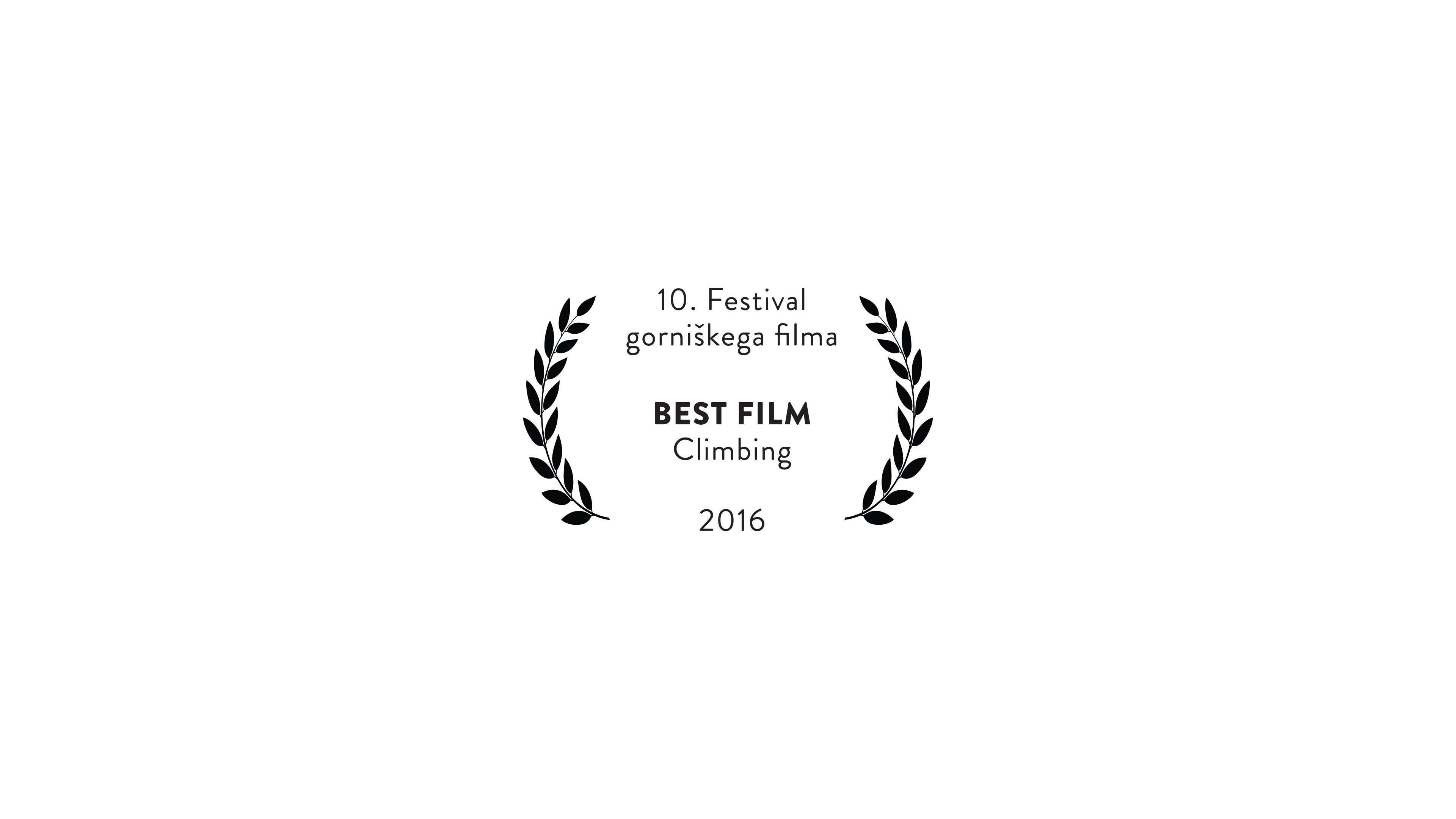 Line across the Sky by Josh Lowell and Peter Mortimer, USA

For an epic achievement, endurance and impressive climbing skills shown with light heartedness, humility and a good dose of humor. 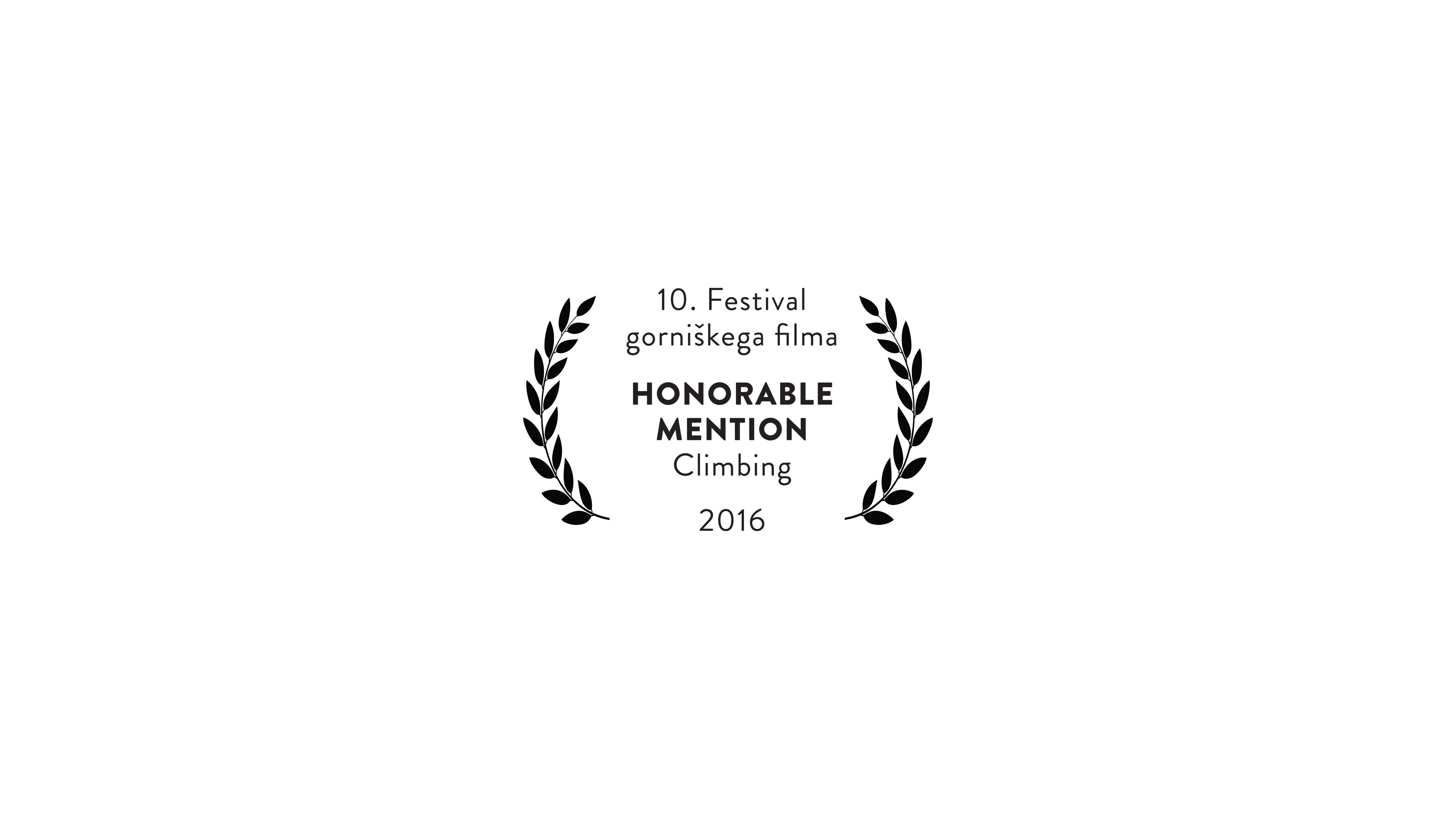 Courageous adventure undertaken to raise awareness about cultural survival of the Suri people threatened by business interests and exploitive practices. 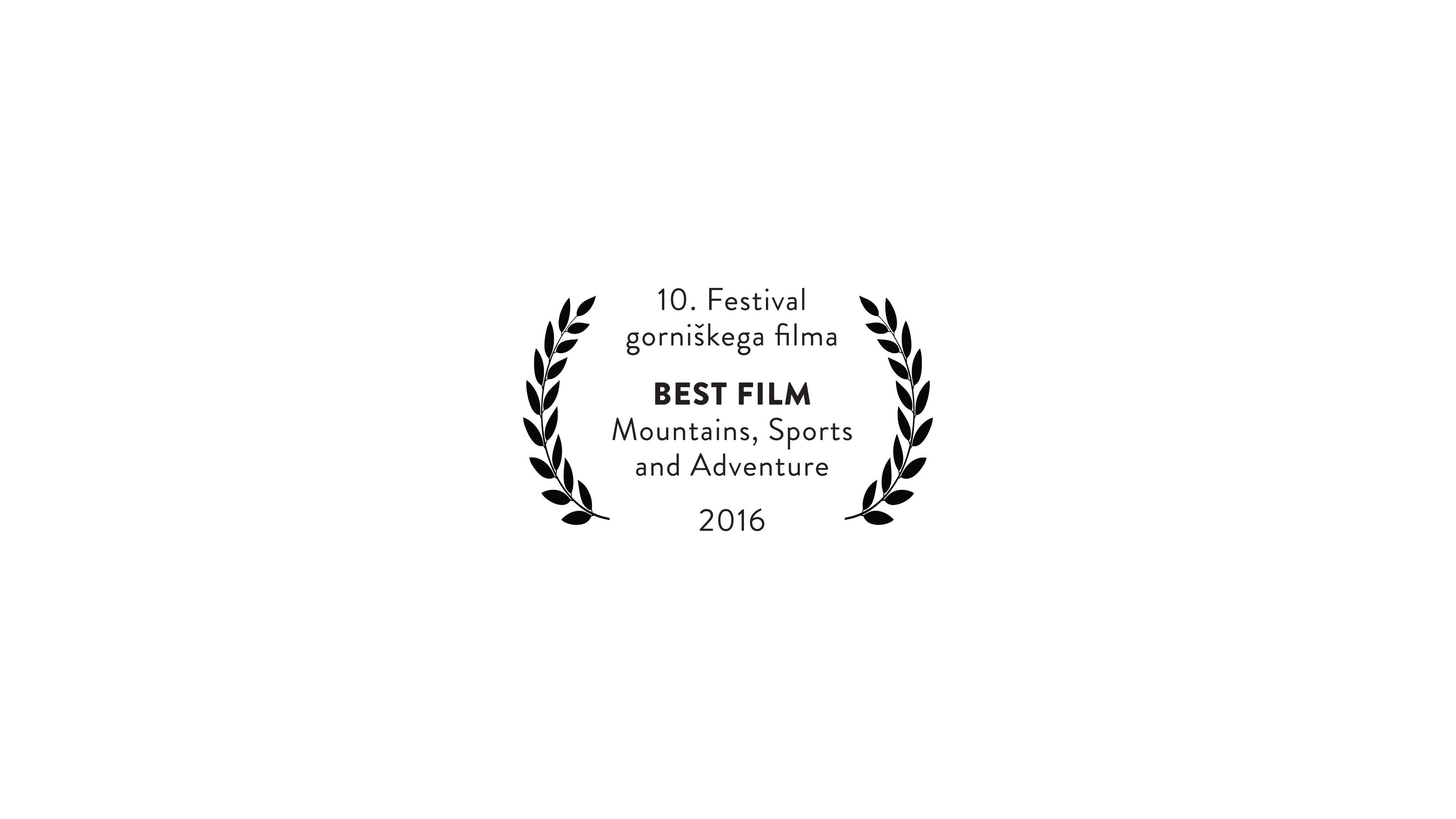 Compelling depiction of the diverse cultural challenges faced by Afghan people in the midst of war and multidimensional crisis shown through dedicated photographic work. 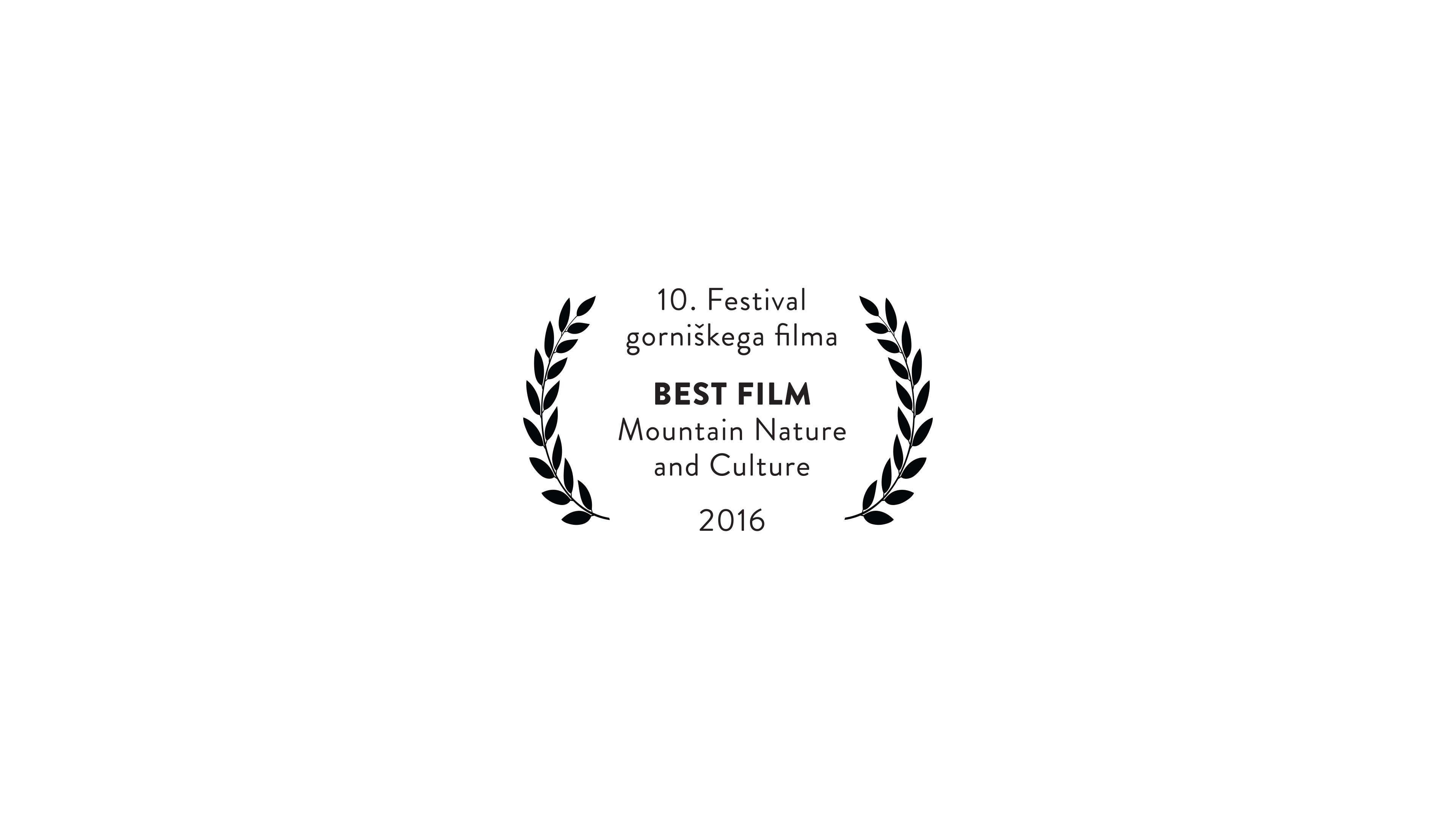 Honorary mention a film about mountain nature and culture

Excellent cinematography depicting the fascinating life in the forests of the Kalkalpen national park in Austria. It took a lot of time and effort to make this great film, which provides a unique insight into the complex coexistence of plants and animals. 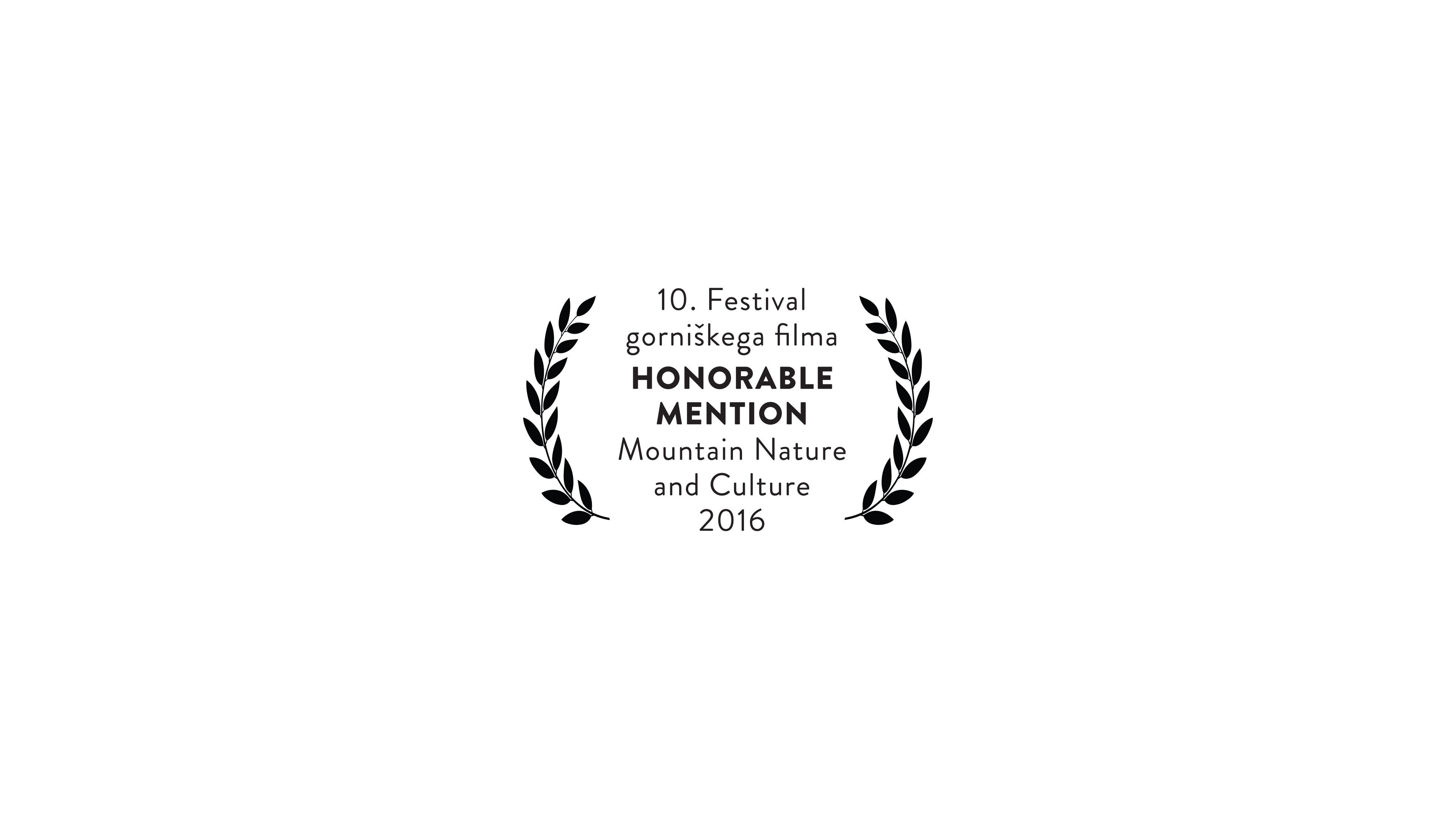 Personal depiction of the evolution of high ball bouldering plus the mental challenges of taking bouldering to the next level, while overcoming fear and anxiety. 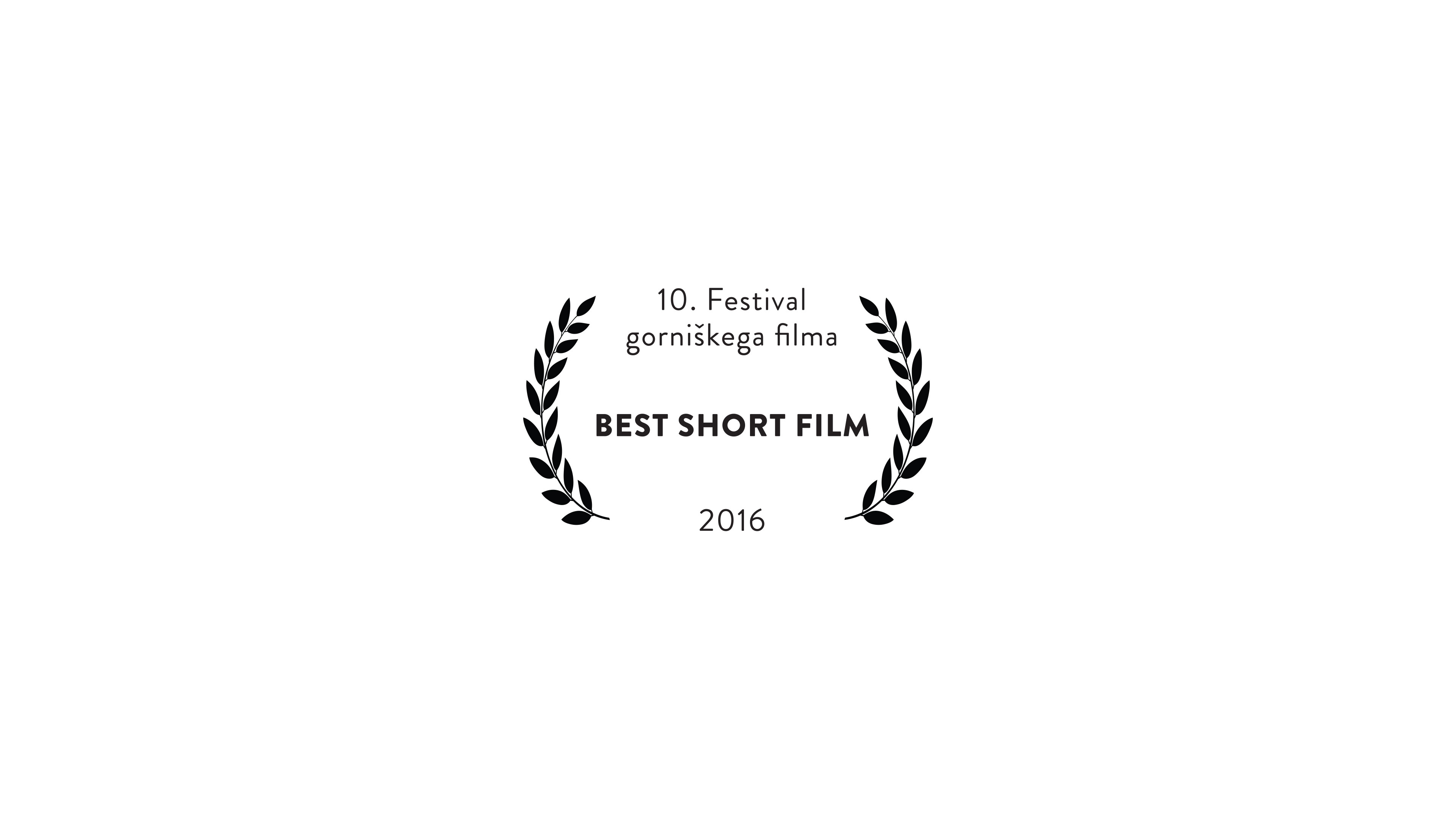 Largely overshadowed by the great alpinists and numerous foreign climbers who climb the mighty K2 are the indispensable Pakistani porters. The film provides an honest and warm insight into their hard work, which puts bread on the tables of their families, along with their desire for more knowledge and progress and feelings of national pride ignited by the grand mountain. A bright film about modest people. 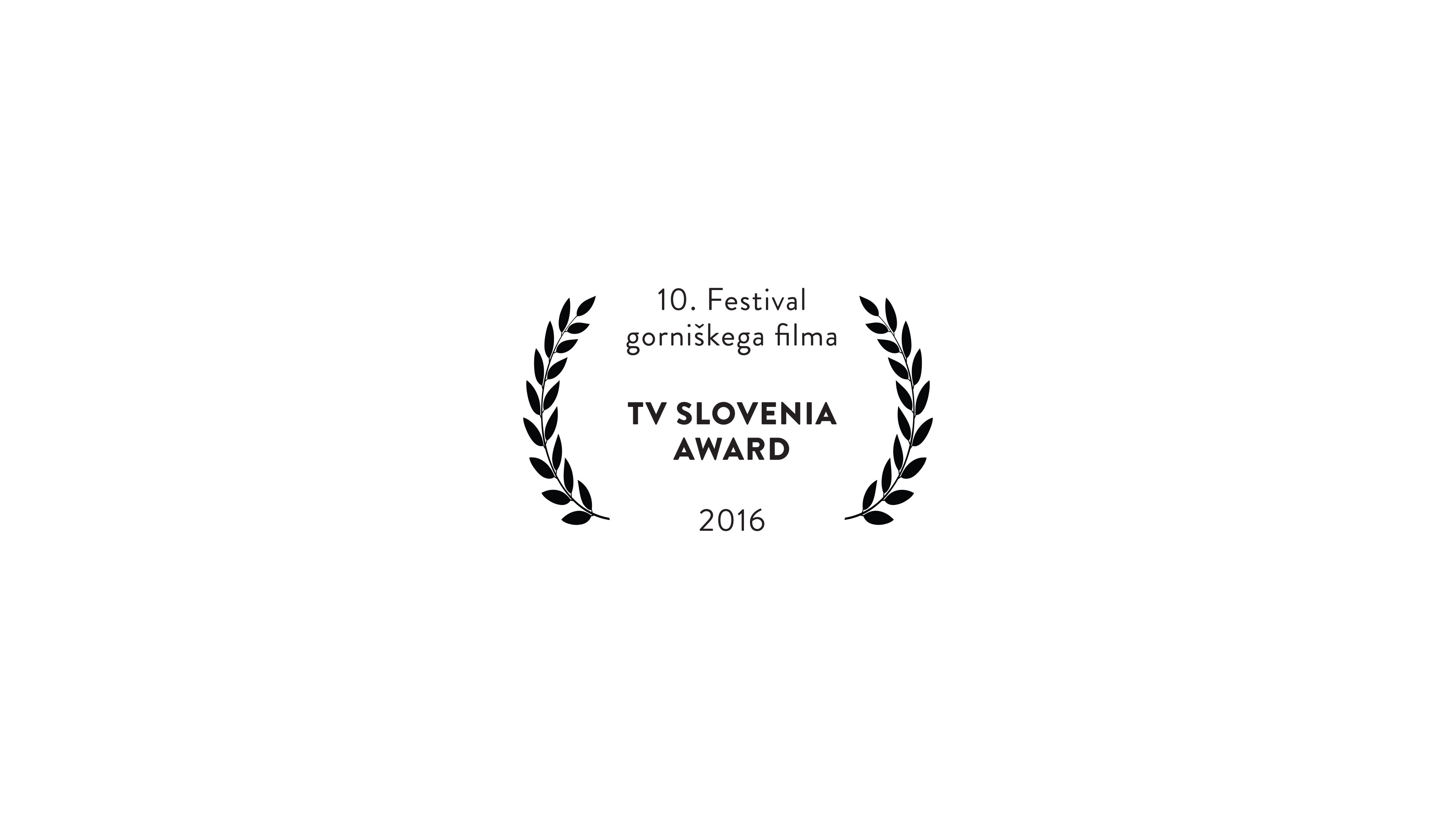